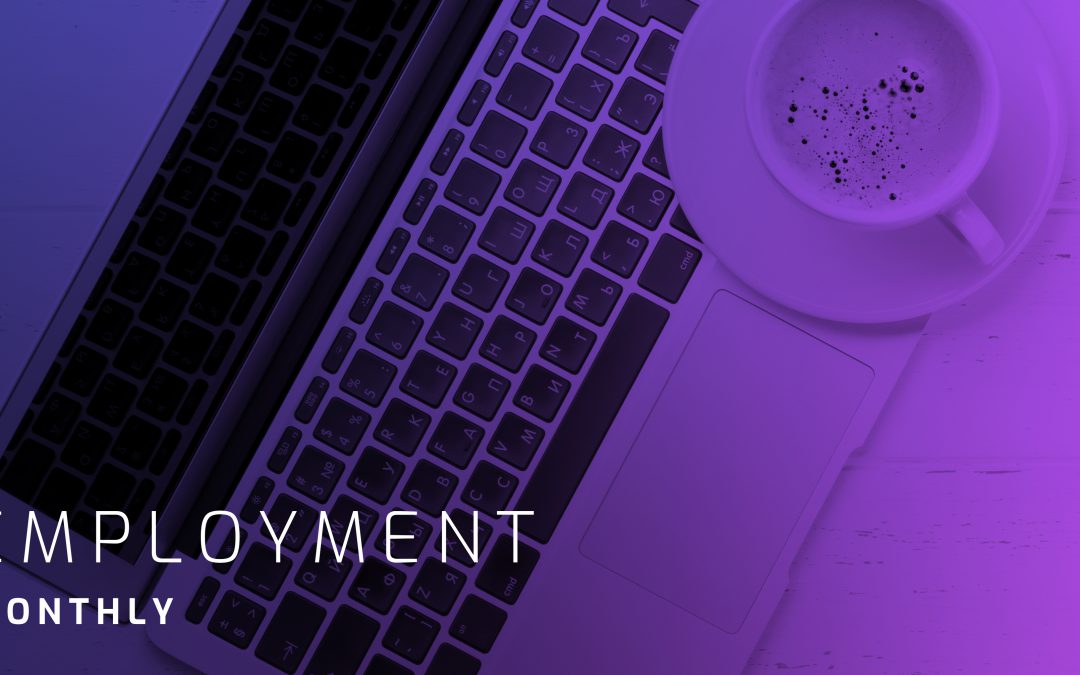 What a busy week last week was, now I have had time to take stock and consider all of the announcements and developments, I thought it would be useful for me to give you a brief run-through. For more information and the detail, where we know the devil hides, join me on my F-Word webinar at 9.30 am on Thursday – click here to register.

For now, I will set out the headlines you need to be aware of:

The final date to start furlough for any employee will be 10 June. This is because the government have announced that the Coronavirus Job Retention Scheme (the Scheme) will close to new entrants on 30 June 2020. This means that by that date relevant employees must have been furloughed for the 3 week minimum period at least. When we count back 3 weeks that takes us to 10 June 2020.

Therefore if you are wanting to utilise the part-time working furlough that will be facilitated from July 2020 onwards (see more below) or in fact, you want to use furlough at all after 01 July 2020, then you will need to have agreed to and furloughed those employees by no later than 10 June 2020, under the current rules i.e. no work to be done.

This is open to 2 different interpretations; only employees on furlough as at 30 June 2020 are eligible under the Scheme from 01 July onwards OR any employees who have been furloughed at any point on or before 10 June 2020 can continue to be claimed for under the Scheme. The latter would mean that even if an employee who has previously been furloughed has been brought back to work and was working on the cut-off date, they could still be claimed for under the Scheme if they are to be re-furloughed. This is especially relevant to those workplaces where they are phasing employees back to work on a rota basis consisting of a number of weeks in work followed by a number of weeks furloughed again.

My gut feeling is that it is the latter interpretation that is correct and will be stuck to by the government – furlough and the Scheme will continue to be available for any worker furloughed on or before 10 June 2020. I don’t think they are trying to inhibit employers who are actually getting employees back to work, more that they are trying to prevent unscrupulous employers taking advantage of the ability for furloughed workers to work part-time, which would lead to a further spike in claims and costs to the government.

This means that there may be a little spike in new furloughs before 10 June 2020, but in reality, I don’t think this will be significant. For business this makes planning important and to ensure you have that plan in place over the next few days so if you need to take any action prior to 10 June 2020 you can do, it will come around sooner than you think.

Currently, it is a strict condition of the Scheme that employees must not do any work for their employer who is claiming for them under the Scheme. This is set to change from 01 July 2020 onwards, when workers will be permitted to return to work on a part-time basis, but still remain eligible for hours not in work under the Scheme.

What does this mean?

First, it doesn’t oblige employers to get furloughed staff back to work. Workers can simply remain on furlough with no work, and eligible under the Scheme, subject to the reducing contribution by HMRC.

But, if the employer does want to bring some or all of their furloughed workers back on a part-time basis, then they can do. There is no set pattern to the work or minimum or maximum requirements, it can be for any period of time or shift pattern that the employer agrees with the worker. This could be as little as one hour a week or as much as 99% of their working week. An important point here is that you will need to agree this with the worker. It is likely that their existing furlough agreement won’t cover this as it is likely to say they can’t work at all for the employer. It is also a provision under the new Scheme that this agreement is captured in writing – this is an action point and will need to be thought about as part of your plan.

For any time the workers actually spend working, they are entitled to receive full pay, and the employer is eligible to cover the costs of employer national insurance contributions and pension on this amount – questions raised here will relate to how you should calculate “full pay”, and what should and shouldn’t be included?

Provided the worker is not back working full time, you can then claim under the Scheme for any normal hours the worker doesn’t work. The big question raised here which needs more exploration is – What is that worker’s normal hours of work? For some, this will be an easy calculation, whilst for others, it will be more complex.
We still have some unanswered questions on this as you can see, and the government has assured us that further guidance on this will be issued by 12 June 2020. But note this is after the 10 June cut off!!!

Tapering down of the Coronavirus Job Retention Scheme

Aside from the above, which are being put in place to facilitate a re-opening of the economy, it was vital for the government to start to cut their costs under the Scheme. They have therefore confirmed that they will start to taper down their contributions towards furloughed workers’ pay.

For any time spent on furlough, whether or not they return to work in any capacity, a worker will continue to be eligible for 80% pay (as a minimum), subject to the £2,500 cap.

The sliding scale of contributions by the government towards that 80% along with the mandatory employer contributions are set out below:

* Employers may still top up to 100% of pay on top of the mandatory contributions set out above.

** From here, workers can start to return to work in some capacity and must receive their full pay from their employer for any time worked.
NB – the caps referred to above will be proportionate to the hours worked, and therefore the above caps are an illustrative example where a worker is furloughed for 100% of their normal working hours.

The above are the maximum caps, and research set out by the government, indicates that the equivalent wage on the average claim under the Scheme amounts to £1,380 per month. This means that rather than the caps set out above the more likely cost to an employer as the Scheme tapers down will be £69, £207 and £345 for the months of August, September and October respectively.

It is interesting that the Government refer to these average statistics in their factsheet. I suspect this has been done to provide less daunting illustrative examples as government worries about the likely job cuts as employers have to put their hands in their pockets to keep staff on.

The publication of the First Treasury Directive really set the cat amongst the pigeons. There was a second version published on 22 May 2020 (dated 20 May 2020). It applies to claims made on or after that date or claims made prior to it, to the extent they comply with its terms.

What does it change? Not a great deal but it does cover the following:

However, we expect a third Treasury Directive shortly, as the second still states the end date as being 30 June 2020…a little behind the curve!

Moving away from the Scheme for a minute, we also had news coming to the fore in the news about the new test and trace system, and how this is to be implemented. We are all clear that if we display symptoms we should get a test immediately and if we test positive, we will be contacted by the NHS for details of those we have been in contact with. They will then be contacted.

If any of us are contacted and informed we have been in contact with an infected person, then we will have to self-isolate for a 14 day period.

What this means for businesses is a likelihood of more absences from work of staff who can’t work from home, and who may have to self-isolate. We know that periods of self-isolation due to you or a member of your household displaying symptoms attract payment of Statutory Sick Pay (SSP) and potentially contractual enhanced sick pay (depending on the terms of your scheme). If you have fewer than 250 employees, this SSP can be reclaimed via the HMRC online portal (which is now live) for a period of up to 14 days. This means a reclaim potential of just under £200.

Sensibly the government have published further Regulations, meaning that employees staying at home to self-isolate due to being informed they have been in contact with an infected person, are eligible to receive SSP (and potentially contractual sick pay) and that your business can reclaim the SSP via the online portal.

The employee will receive formal written notification of this from the relevant authority and as their employer, you are entitled to require sight of a copy of this in order to authorise the leave and SSP.

What a lot of information, and we will see more over the next few weeks. Please join me on Thursday at 9.30 am, when I will set out in my usual no nonsense way what these announcements mean and go into a bit more of the detail, helping you and your business plan, for the next few months and beyond. With the impending deadline of 10 June looming, time is of the essence.