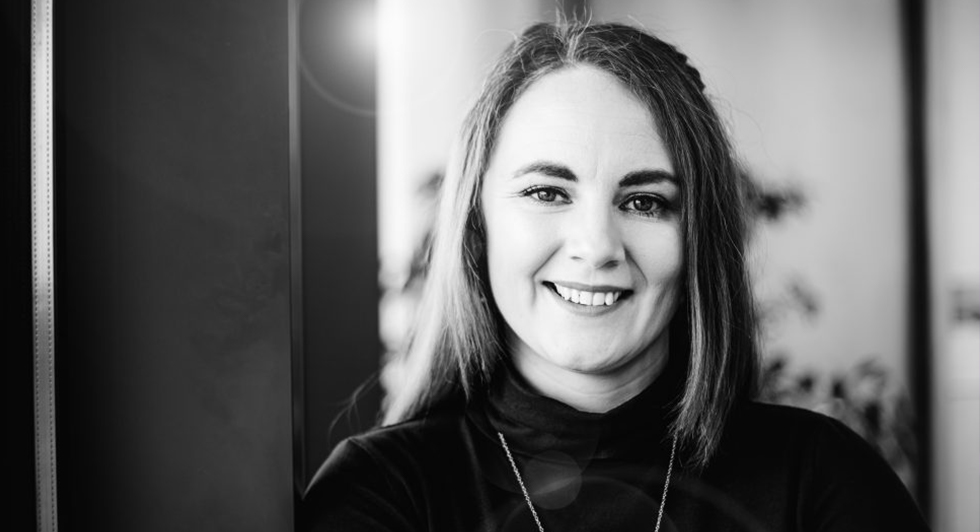 This is a good one, a particular favourite of mine is employment status – yes, I am a geek! The Watford Employment Tribunal had referred some questions to the European Court of Justice (ECJ) on employment status and they have given their view. This is in the case of B v Yodel Delivery Network Ltd . Watford Employment Tribunal asked the ECJ for clarification on whether in UK law, if the Claimant can engage a substitute to do all or even part of his work, that precluded him from being a worker.

What the ECJ noted, in this case, was; first that the Claimant’s independence was real. There was evidence of him having exercised his decision making, for example when he determined how many parcels to deliver, and could provide a substitute. Importantly, in this case, there was real evidence to support the fact that the Claimant had actually exercised his independence i.e. he had actually refused certain deliveries and provided a substitute, even though Yodel had the right to veto a substitute (if they weren’t adequately qualified) This distinction between a “right” to independence and “real” independence is a crucial one.

Building on this the ECJ also then found that there was no relationship of subordination between the Claimant and Yodel, which would be required in an employment relationship and even in a worker relationship, albeit in a watered-down way. There was a more level playing field, which indicates self-employed status.

The case has been referred back to the Watford Employment Tribunal to make the decision, so we await this. However, the distinction made in this case about having a “right” to independence and actually “having” (and evidencing or acting upon) that independence is an important one. It may be that we see the net tighten again on employment status, meaning only those who can evidence their independence could be considered genuinely self-employed.

We will wait to see what Watford Employment Tribunal make of this, but it certainly is an interesting one to watch (for me at least!)