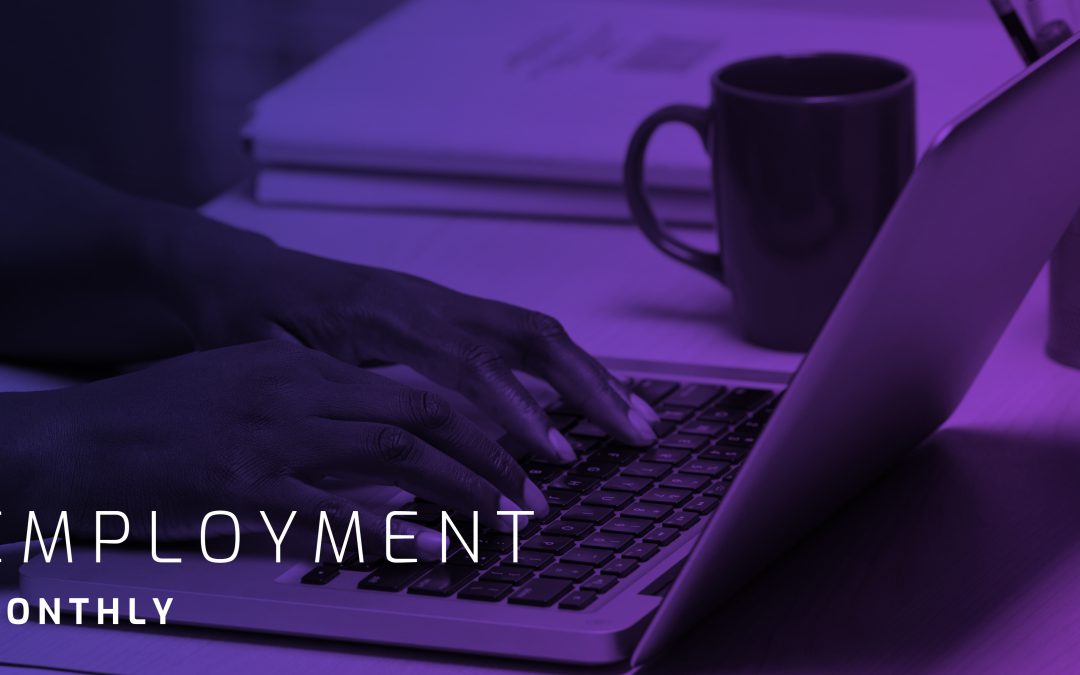 In 2016, the Supreme Court considered the close connection test in relation to a supermarket employee who violently attacked a customer in Morrisons’ petrol station. The Court of Appeal had decided that there was not a sufficiently close connection between the employee’s duties of serving and helping customers and his tortious conduct in the form of racial and physical abuse. However, the Supreme Court held that the employee’s conduct was inexcusable but within the field of activities assigned to him. The supermarket employer was therefore liable for the employee’s actions.

The latest judgements will be welcomed by employers. In one case (which again involved Morrisons supermarkets) the Supreme Court found that the employee’s wrongful conduct had not been sufficiently connected with acts which he was authorised to do to be fairly and properly regarded as done in the ordinary course of his employment. In the second case, the Supreme Court found that the wrongdoer was not in a sufficiently close relationship with the defendant for a finding a vicarious liability.

Details of the claim
Mr Skelton was employed by Morrisons on its internal audit team. He had received a verbal warning for minor misconduct and bore a grudge against Morrisons. In 2013, Skelton was required to transmit payroll data for Morrisons’ entire workforce to its external auditors and when doing so he made and kept a personal copy of the data. In 2014, he uploaded a file containing the data to a publicly accessible website and sent a copy anonymously to three UK newspapers. They did not publish the information but one alerted Morrisons which immediately notified the Police and removed the data from the website. Skelton was convicted and imprisoned.

Some affected employees brought proceedings against Morrisons on the basis that it was vicariously liability for Skelton’s act. The trial judge and the Court of Appeal held Morrisons was vicariously liable finding that Skelton had acted in the course of his employment based on the judgment in Mohamud v WM Morrison Supermarkets Plc.

Decision of the supreme court

The Supreme Court unanimously found that Morrisons was not vicariously liable on the basis that Skelton’s actions were not sufficiently closely connected to what he was employed to do. The online disclosure of the data was not part of Skelton’s “field of activities” because it was not an authorised act – he was only authorised to transmit the payroll data to the external auditors. Skelton’s wrongful disclosure of the data was not so closely connected with the authorised task that it could fairly and properly be regarded as done while acting in the ordinary course of his employment The fact that his employment gave him the opportunity to commit the wrongful act was not sufficient to warrant the imposition of vicarious liability and generally, an employer is not vicariously liable where the employee was pursuing a personal vendetta.

Details of the claim
Dr Bates was a self-employed medical practitioner who conducted medical assessments at his home of prospective employees of Barclays as part of its recruitment process. Barclays arranged the appointments with Dr Bates and provided him with a pro forma report headed “Barclays Confidential Medical Report”. He was paid a fee for each report and not paid a retainer. If the report was satisfactory, the applicant’s job offer would be confirmed. It was alleged that he sexually assaulted 126 applicants during their medical examinations. After his death in 2009, the applicants brought a groups action against Barclays for damages.

Decision of the Supreme Court

The Supreme Court found in favour of Barclays. It held that for one person to be vicariously liable for the torts of another, 2 elements must be shown:

This case concerned the first element. Barclays argued that, aside from agency and partnership relationships, vicarious liability was limited to the relationship between an employee and an employer. The claimants argued that that vicarious liability could arise provided the relationship was sufficiently akin or analogous to employment. That argument was accepted and the Court then considered whether Dr Bates was in a relationship akin to employment with Barclays. He was in business on his own account as a medical practitioner, with a portfolio of patients and clients. He was not paid a retainer (which might have obliged him to accept a certain number of referrals from Barclays) and was paid for each report. He was free to refuse an examination and carried his own medical liability insurance. On the facts of this case, the Supreme Court found that Dr Bates was not an employee nor akin to an employee of Barclays and therefore Barclays was not vicariously liable for his wrongdoing.

If you need any assistance please do not hesitate to contact a member of the Employment team.