Tightening the laws on gagging clauses 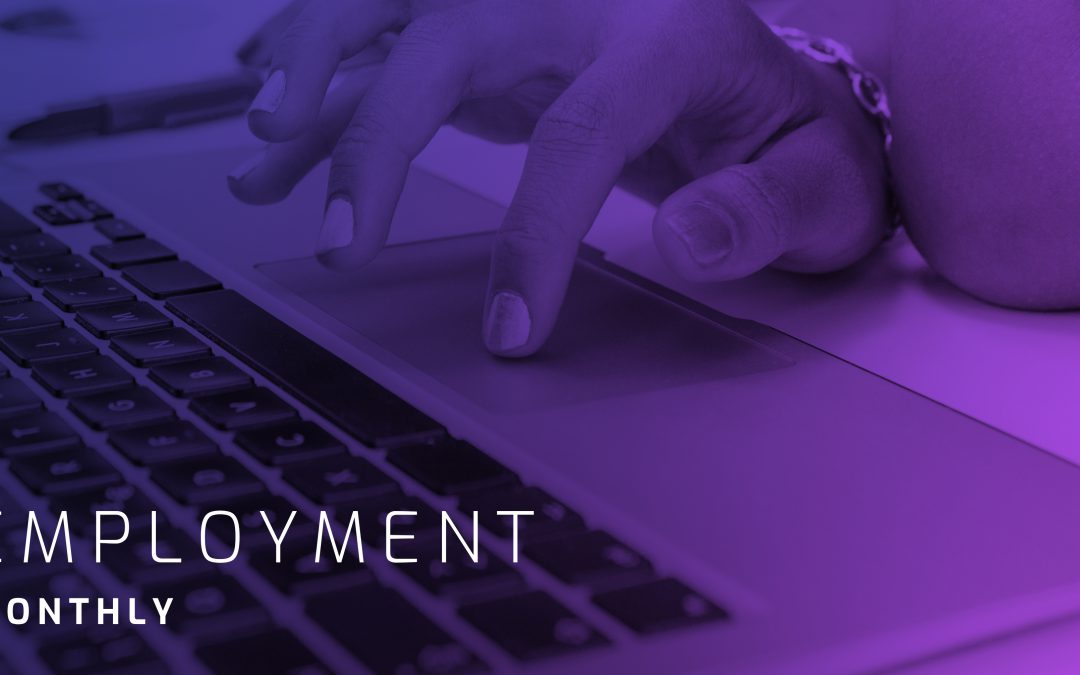 The government has launched a consultation this month on measures to prevent the misuse of confidentiality clauses in situations of workplace harassment or discrimination. This comes on the back of guidance from the Solicitors Regulation Authority and the Law Society for lawyers on when and how non-disclosure and confidentiality provisions should be used.

Does this consultation signal the end of the use of such provisions in settlement agreements? What options remain for employers seeking to restrict what an employee can and can’t say post termination?

MISUSE OF NDAS AND CONFIDENTIALITY PROVISIONS

This consultation follows a number of high-profile reports of non-disclosure agreements allegedly being used to silence people who said they were the victim of harassment or abuse. The consultation is in response to a Women and Equalities Select Committee report which called on government, regulators and employers to take a more proactive role in relation to sexual harassment and called for changes in the law in some areas, including the use of non-disclosure agreements.

It is important to note however that the consultation acknowledges that non-disclosure and confidentiality provisions do have a place in the employment context. They can validly be used:

There are also existing legal constraints on how far an obligation of non-disclosure or confidentiality can extend; for example, disclosures that are protected by statute, such as the Public Interest Disclosure Act 1998.

It is clear from the consultation that the government’s aim is to make it clear in law to employees when they cannot be prevented by non-disclosure or confidentiality provisions from speaking out.

The key provisions of the consultation are as follows:

The government proposes to make it clear through legislation that employees are free to make disclosures to the police, notwithstanding the existence of an NDA. It seeks views on whether other individuals should also be named, such as doctors or therapists.

Whenever a settlement agreement is entered into, it is a statutory requirement for the employee to have received legal advice (otherwise the agreement is void). The government is considering whether to introduce a further requirement for the employee to have received advice on the meaning of the confidentiality clause in particular, including a clear statement about its limits and what the employee is free to disclose. The government would propose that falling foul of such requirements would render the clause void.

Key elements should be required in non-disclosure or confidentiality provisions, such as a clear carve-out for disclosures to the police or other regulatory bodies. It is also seeking views on whether prescribed wording is the preferable approach.

The government would like to set limits on the use of confidentiality clauses in employment contracts, for example making clear that disclosures can be made to the police or under whistleblowing legislation. A failure to comply would result in compensation to the employee if they bring a successful employment tribunal claim.

THE POTENTIAL IMPACT OF THESE PROPOSALS

The proposals in the consultation don’t go as far as the Women and Equalities Select Committee would have liked, however the proposals are significant.

If the proposals become law, employers will need to:

The consultation closes on 29th April 2019 and it will then be a case of watch this space.

The Employment team at Geldards will of course keep you updated with any developments in this area.

If you have any queries, or if you’d like to discuss these issues further please don’t hesitate to contact one of the Geldards Employment Team who would be happy to help.