“Self-employment plus” and other working time developments 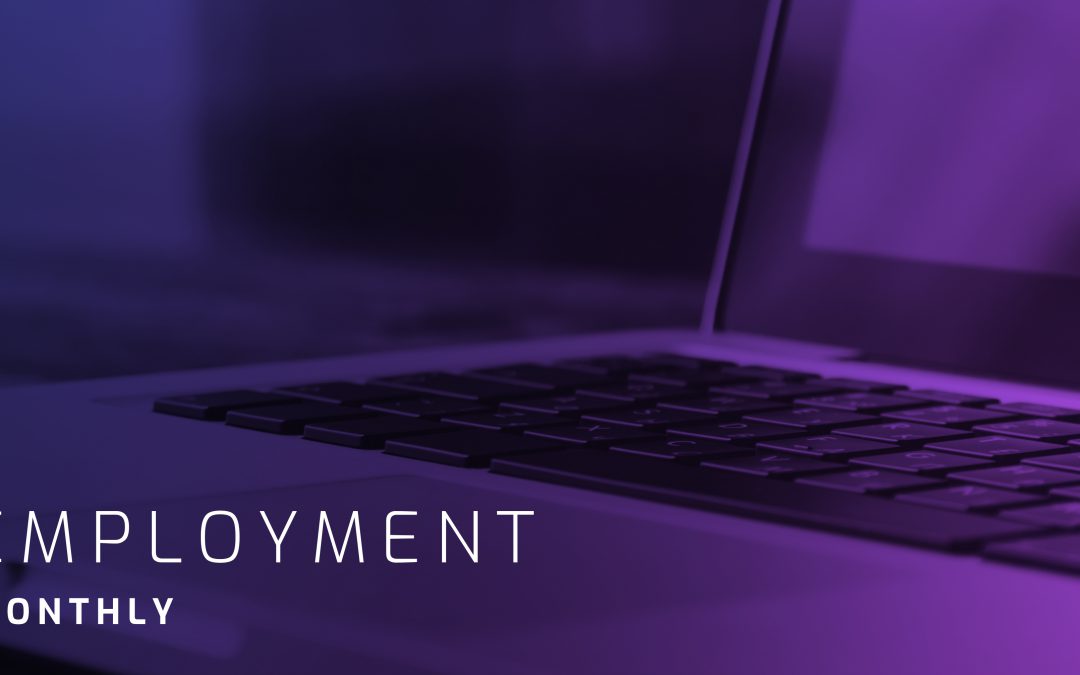 It’s been clear for a while that the likes of Uber, Addison Lee, Pimlico Plumbers and Deliveroo have been on to a loser when trying to claim that those working for them are self-employed rather than workers, for the purposes of their employment status. Hermes, the courier firm, who also found themselves losing in the employment tribunal, have sought to address this issue in a move that has been dubbed the most significant development in the “gig” economy for a number of years.

Hermes has sought to solve the issue of the employment status of its drivers by offering them the option of becoming “self-employed plus”. As self-employed individuals, drivers are not entitled to national minimum/living wage, paid holiday and sick pay, but those who opt for the self-employed plus option will be able to take up to 28 days’ paid annual leave (on a pro-rata basis) and will earn £8.55 per hour (above the current rate of the national minimum/living wage). As part of opting in to the “self-employed plus” system, Hermes’ drivers will however have to follow daily delivery routes and schedules specified by Hermes. Those drivers choosing to remain self-employed can continue to make deliveries in any order that they choose on their own schedule.

The fact that these proposals have been agreed by both Hermes workers and their unions demonstrates that there can be more creativity in terms of the packages offered to workers in the gig economy, which is a welcome development. Does this mean we may see more imaginative terms being offered to gig economy workers generally, and could this have an impact on other sectors such as retail or leisure? Undoubtedly following “self-employment plus” trade unions will be looking to enhance workers terms and conditions with similar arrangements.

Our January newsletter addressed the government’s plans for enhancing the rights of atypical workers in the Good Work Plan (for more information click here [insert link].

In the seemingly never-ending quest for clarity when it comes to what should be included when calculating holiday pay, the European Court of Justice has held recently in Hein v Albert Holzkamm GmbH & Co that contractual overtime, where it is regular and predictable, should be included in holiday pay. Unfortunately, the ECJ did not consider whether the same or similar rules should apply to voluntary overtime.

Does this European decision change anything to UK employers? The simple answer is, no.

Hein sits comfortably alongside the EAT’s decision in Bear Scotland Ltd and others v Fulton and others back in 2014 which held that, where there is an intrinsic link between the work performed by the worker and their remuneration, that remuneration will be considered normal for the purposes of calculating holiday pay. Therefore, where a worker is contractually obliged to perform overtime, whether or not the employer is contractually obliged to provide it (that is, non-guaranteed overtime), this element of worker pay must be included in holiday pay.

Unlike the ECJ, the EAT has also addressed the question of voluntary overtime in Dudley Metropolitan Borough Council v Willetts and others and decided that normal remuneration does not necessarily mean only contractual remuneration. If the intrinsic link between pay and the work carried out is sufficiently regular and settled, it should count towards holiday pay, and that can, depending on the circumstances include pay in respect of voluntary overtime.

The more significant decision for UK employers will be that of the Court of Appeal in Flowers v East of England Ambulance Trust, which is due to be heard in October this year. In Flowers, the EAT held that non-guaranteed overtime and voluntary overtime, where it is sufficient and regular, should be factored into holiday pay.

It will therefore be some time before the dust settles on this issue and we await the Court of Appeal’s decision later in the year.

Finally, it is worth flagging that the Advocate General has given an opinion, in a case against Deutsche Bank in Spain, that the employer is under an obligation to record the actual daily working time of its employees. The AG stated that this was necessary in order to comply with an employer’s duties under the Working Time Directive and that national law should require employers to keep records. It should be stressed that there is no specific requirement in the Working Time Directive or the Working Time Regulations for employers to maintain records of actual working hours. In addition, the ECJ is not bound by the AG’s opinion in relation to its ultimate judgment. It is noteworthy however, because if the ECJ is in agreement with the AG, this could result in a significant administrative burden for employers who do not currently keep records of actual working time, particularly those without automated “clock-in” facilities.

As always if you have any queries in relation to the issues we’ve looked at this month, or in general please contact our Employment Law Team who will be happy to help.