Employment Law Update – Here’s to good work and Brexit in 2019! 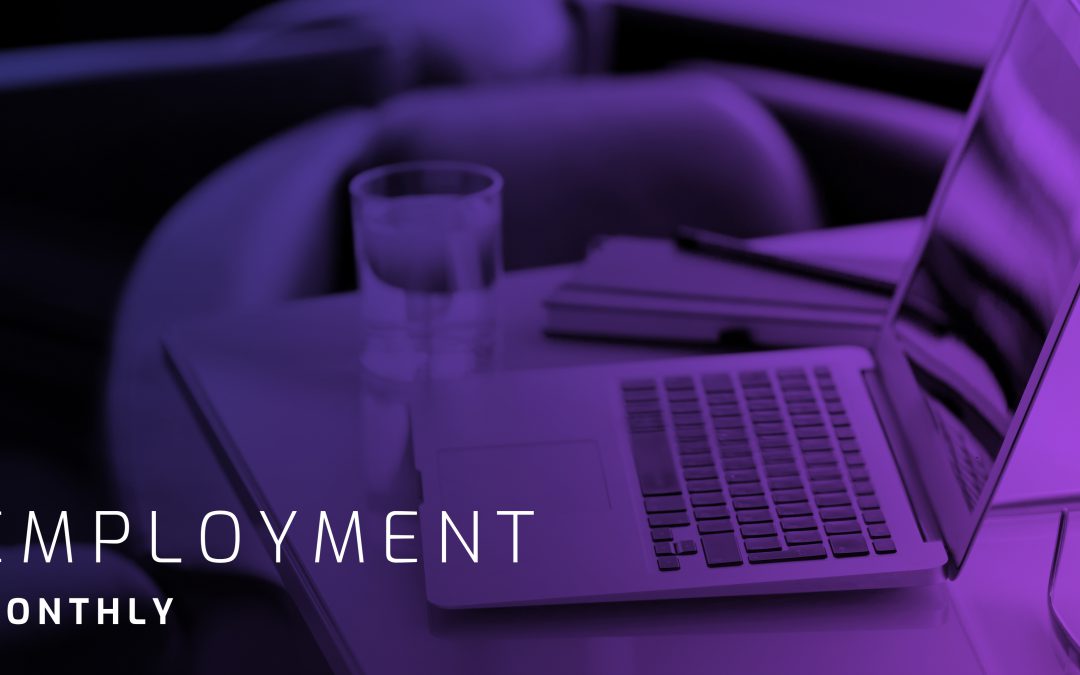 Employment status and Brexit were two of the hot topics of 2018. On the turn of the New Year we naturally look forward to what is to come and it seems that these topics are set to continue to dominate in 2019.

29th March 2019 (B-day!) may look a lot closer this side of Christmas than it did before the festivities. It will undoubtedly dominate our headlines for the months to come. From an employment law perspective, the waters seem calmer compared with other legal considerations, regardless of the outcome of the negotiations.

The government’s technical notice on workplace rights in the event of a no-deal Brexit, published in August 2018 indicates minimal change to UK legislation and commits to maintaining existing employment rights post Brexit. https://www.gov.uk/government/publications/workplace-rights-if-theres-no-brexit-deal/workplace-rights-if-theres-no-brexit-deal

Just before Christmas the government provided some further clarity in relation to the UK’s immigration arrangements post-Brexit which, we know from our clients, has been another key concern for employers. The Immigration and Social Security Co-ordination (EU Withdrawal) Bill was introduced which will repeal the free movement provisions and end the operation of EU rules on free movement in the UK. This will mean that EU nationals and their family members will become subject to UK immigration control, and they will require permission to enter and remain in the UK. For EU citizens currently working for your organisation, the government’s EU settlement scheme will apply to them (and their family members) provided they apply for settled status before 20 June 2021. Separate provisions will be in place in relation to Irish nationals. The Home Office has produced a toolkit for employers https://www.gov.uk/government/publications/eu-settlement-scheme-employer-toolkit.

The government also published before Christmas its White Paper on the UK’s post-Brexit skills-based immigration system. The key provisions indicate:

The White Paper does not set out the government’s proposals in the event of a no-deal Brexit and the government has stated that it will continue to engage and consult on key aspects of the new immigration system for the next 12 months – so it remains a case of watch this space.

In light of these developments you may need to evaluate the impact of work restrictions on your workforce post-Brexit and ensure that any necessary applications for settled status are made by EU nationals working for your organisation within the deadline.

In addition to your Brexit related workforce planning activities, 2019 could see some significant changes in other areas such as employment status and zero-hours working, depending upon how quickly the government acts upon its Good Work Plan (its response to the recommendations made by the Taylor Review), published in December. The plan includes the right for agency workers to receive the same pay as directly-recruited workers (there is currently a loop-hole if they have a contract of employment with the agency). It will also increase from one week to four weeks the period required to break continuity of employment; give all workers the right to a ‘day one’ written statement of rights, covering eligibility for sick leave and pay and giving details of other types of paid leave; and legislate to prevent employers making deductions from staff tips.

The Good Work Plan also confirms the intention to legislate to clarify the test of employment status on which eligibility for worker rights depends and reduce the differences between the employment status tests for employment rights and tax liability to a minimum. The tests will also be amended to reflect the ‘reality of modern working relationships’, a nod to the growing body of case law surrounding the status of workers in the gig economy.

There is no current set time-table for these reforms but we are likely to see legislation in these areas emerging during 2019.

The Employment Team at Geldards will of course keep you updated with all developments throughout 2019.

If you’d like any further advice, please don’t hesitate to contact a member of Geldards’ Employment Law Team.