Disciplinary investigations and the role of the investigator 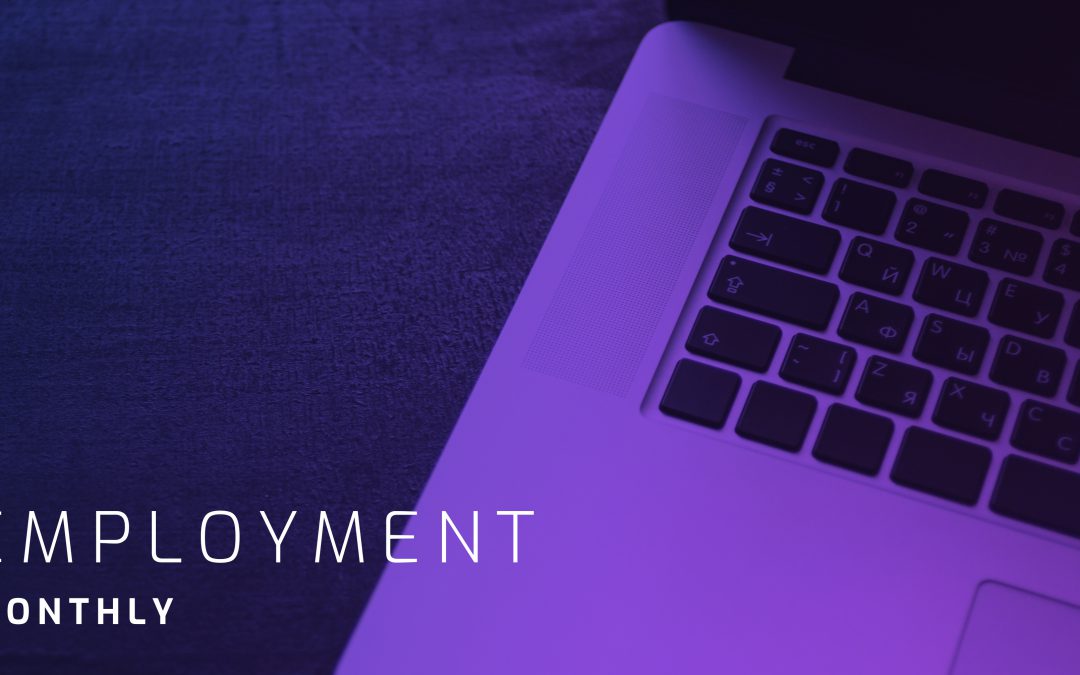 The recent EAT decision in Dronsfield v The University of Reading (2019) has provided a helpful reminder of the role of the investigator in the disciplinary process and the role of external influences on the investigator. In this case the EAT considered whether an employee had been unfairly dismissed where views helpful to him had been removed from a final investigation report on the advice of the employer’s in-house solicitor.

It is well established that in misconduct cases, for any subsequent dismissal to be fair, an employer should first carry out an adequate investigation into the employee’s conduct to determine whether there are grounds for disciplinary action to be taken.

The Acas guide to conducting workplace investigations (which is non-statutory) advises that:

THE FACTS IN THIS CASE

The Claimant was a professor at the University of Reading who admitted to having a sexual relationship with one of his students. Under the relevant statute governing the university, he could only be dismissed for conduct of an “immoral, scandalous or disgraceful nature incompatible with the duties of the office or employment.”

An investigation was undertaken by the head of department and an HR advisor, into the Claimant’s conduct. They subsequently produced a joint investigation report. Initial drafts were reviewed by the university’s in-house lawyer. The final version of the report omitted some findings that would have been favourable to the Claimant, including the investigators’ opinions that there was no evidence that his conduct had been immoral, scandalous or disgraceful, or that it was an abuse of power or breach of duty.

Following a disciplinary hearing, the Claimant was dismissed for gross misconduct. His appeal was heard by an external barrister who had sight of the previous drafts of the investigation report following a freedom of information request made by the Claimant. The Claimant’s appeal was dismissed, and he brought a claim of unfair dismissal. The tribunal held the Claimant’s dismissal had been fair; that it was objectively fair and reasonable for the university to have their solicitor advise the investigators, and that it was sensible given the scope for legal error. The tribunal further considered that it was reasonable for the investigators to act on that advice and change the focus of their conclusions in the report, limiting them to whether there was a case to answer, and removing their evaluative opinions of the Claimant’s conduct. The report fairly set out the investigators’ position and the amendments did not mean that a false or incomplete position was set out in the report.

The Claimant appealed the decision to the EAT on the basis that the tribunal had not addressed his arguments that the amendment of the investigation report rendered his dismissal procedurally unfair. The EAT dismissed the Claimant’s appeal. The EAT found that it was clear that the tribunal had considered these points and considered the overall fairness of the whole process followed by the university, including the appeal stage. The investigators had accepted that evaluative judgments in relation to the Claimant and his conduct should be properly left to the disciplinary panel to consider. The tribunal had noted that the barrister who carried out the internal appeal reviewed the draft investigation reports and rejected the submission that the report was changed in order to make the Claimant’s dismissal more likely and found that no pressure had been put on the investigators to change the report.

This case reiterates the fact that evaluative opinions should be left to the disciplinary panel; the investigator’s role is just to decide whether there is a case to answer.

The EAT considered that the involvement of the in-house lawyer in this case and determined that the amendment of the report following legal advice did not impact upon the fairness of the dismissal. It is worth sounding a note of caution however in this regard following the EAT’s decision in Ramphal v Department for Transport (2015) where significant influence by the Respondent’s HR department rendered the dismissal unfair.

The Employment and Information Law Teams at Geldards will be able to assist you with all of these compliance aspects. If you have any queries, please contact Lowri Phillips at lowri.phillips@geldards.com.