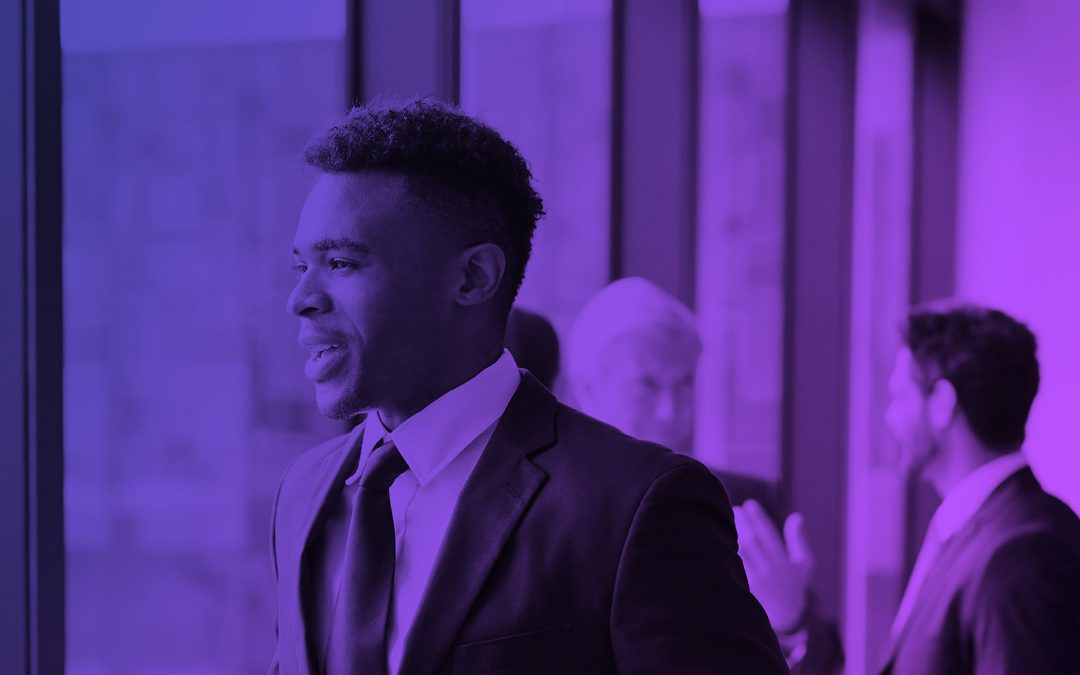 This is an interesting case where the Claimant appealed essentially saying that she had been pressured into withdrawing her claim (or at least, she hadn’t been given the proper support, being unrepresented and bringing her claim herself in person). An employer friendly decision by the Employment Appeal Tribunal, that the Claimant’s withdrawal of her automatically unfair dismissal claim was clear, unambiguous and unequivocal. It was also found that the Tribunal had acted properly with a view to clarifying and understanding the way in which the Claimant was putting her case. The Claimant was given an appropriate opportunity to consider whether or not to withdraw this part of her claim, in circumstances where the implications for the future pursuit of the claim were clear. Equally, there was no unfair pressure put on her to do so. So, this part of her claim had been properly withdrawn and she was prevented from continuing with it. This is good news as often when we are faced with Claimants representing themselves we always have to be so careful when representing employers defending their claims, we often feel our hands are tied…maybe the knots have loosened slightly?!